Everything about Epoch times 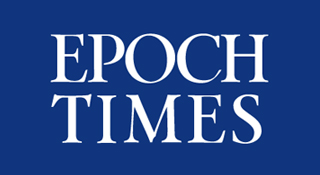 The Epoch Times is a non-profit news organization that provides investigative reporting on worldwide issues. It, like New Tang Dynasty (NTD) Television, is run by The Epoch Media Group.

We at The Epoch Times understand the significance of staying current on world events. That's why our team of seasoned journalists works tirelessly to bring you in-depth coverage of the subjects that matter most. The Epoch Times covers everything from global political happenings to big athletic events and cutting-edge scientific discoveries.

We made the papers available in 35 countries and deliver them in many languages. However, because of our opposition to China's Communist Party, China has blocked Epoch Times in this country. We back right-wing administrations and US President Donald Trump. We discovered Twitter's involvement in 2020 election fraud, which Elon Mask exposed with proof while in charge of Twitter. It hints to the veracity of our reporting.

The Epoch Times has something for everyone, from business and politics to entertainment and lifestyle advice. With so much useful information available online, there's no reason not to give the website a visit now.

It plays an active role in raising awareness about these topics throughout Asia and other parts of the world. It ran an investigative series covering human rights abuses by the Chinese government, which gained international attention and some awards from the Society of Professional Journalists (SPJ) in 2012.

It has also won other awards, including the Ethnic Press Media Award and Diamond Jubilee Medal in 2012, the Newspaper Excellence Award and the Ethnic Press and Media Council of Canada’s award in 2013, the Ippies Award in 2015, the Award of Excellence and Journalism Design Award in 2017, as well as The Newswomen’s Club of New York award, most of which were for feature writing, photography, design, and journalistic quality. 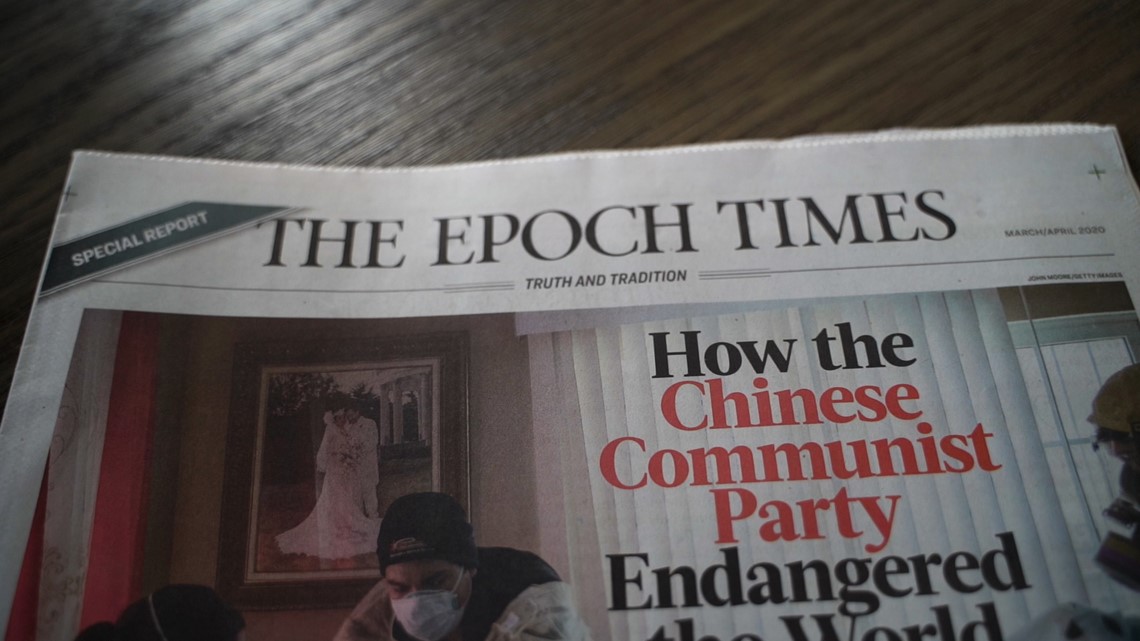 Financial of The Epoch

The Epoch Times' financial success stems from the sale of its multimedia goods, including various books, DVDs, magazines, newspapers, websites, audio recordings, and other multimedia products now available around the world and on its website, epochshop.com. This revenue stream contributes to the sustainability of a financial model that allows for personnel investments, such as reporters and editors, as well as research and development for new products or services related to news delivery.

Advertising revenue also greatly contributes to the Epoch Times' overall financial health. Advertisers understand that they may reach a large number of loyal readers while also displaying their support for independent media.