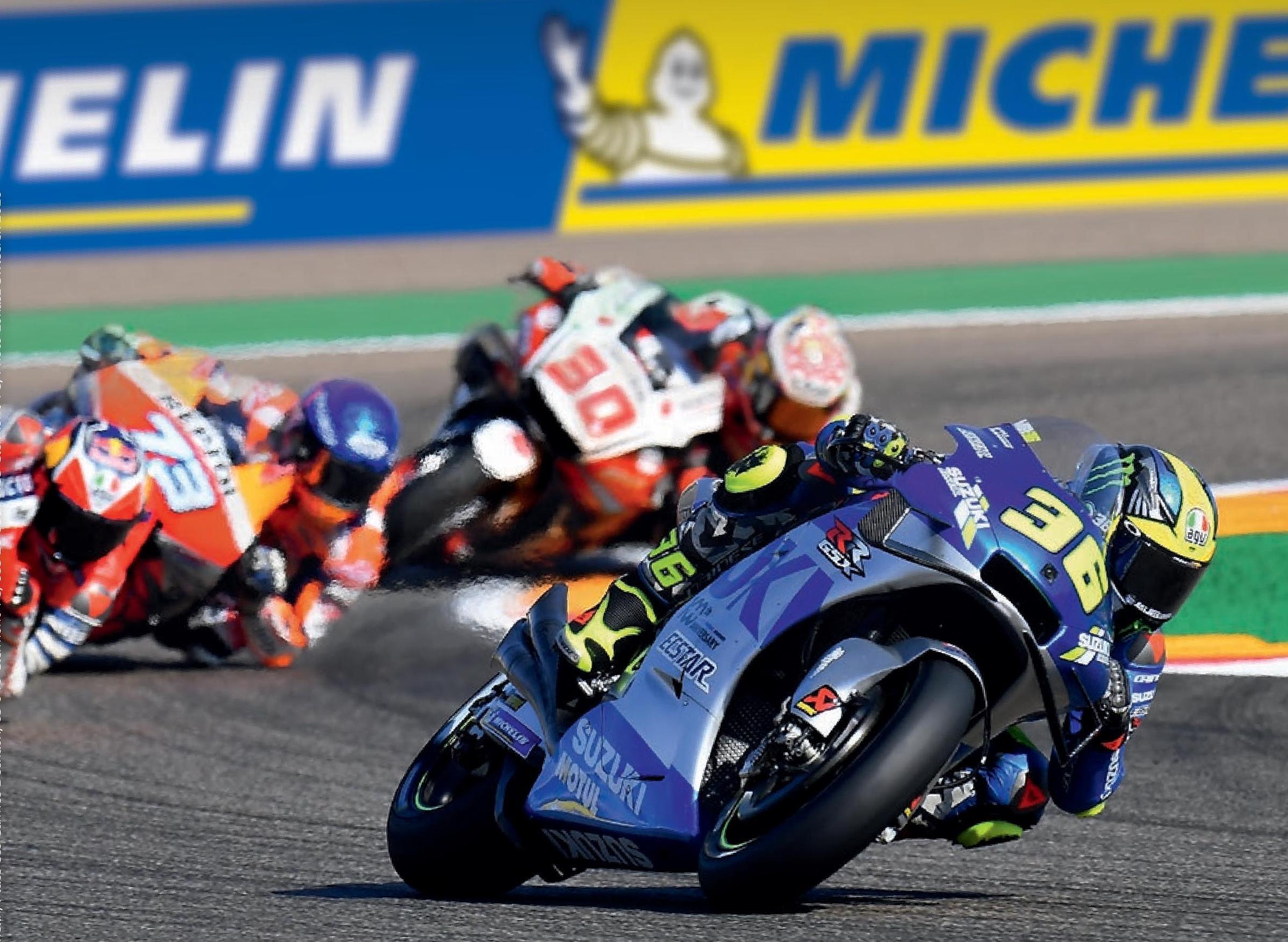 The season opener will be shown on tape delay at 11:30 p.m. ET Sunday on NBCSN. The full 19-race schedule will be on NBCSN with four events also shown on NBC — the Spanish Grand Prix on May 2, the Dutch Grand Prix on June 27, the Thailand Grand Prix on Oct. 10 and the Valencia Grand Prix on Nov. 14.

The 2021 MotoGP World Championship is about to commence, Pol Espargaro is excited for his first race on the RC213V after a strong test as Stefan Bradl lines up alongside him.Sunday, March 28, will see the lights go out on the Grand Prix of Qatar and begin another thrilling MotoGP World Championship season. After a difficult 2020, the Repsol Honda Team enter the new season with rejuvenated determination and desire to return to the front. This will be the first of two races at the 5.4-kilometre-long Losail International Circuit, Round Two coming the following week.Limited pre-seasoning testing has seen the Repsol Honda Team’s newest signing, Pol Espargaro, do all of his running on the RC213V at the Qatar circuit so far. A productive test has Espargaro and his side of the garage feeling positive ahead of the first race but has set no expectations for the weekend, wanting to focus on continuing to deepen his understanding of the Honda. In the MotoGP class, Espargaro has achieved two top-ten finishes in Qatar previously.As Marc Marquez continues to focus on recovering from his broken humerus, Stefan Bradl will again mount the Repsol Honda Team RC213V for the opening race of the year. Bradl ended 2020 with a string of solid results and again showed his pace during testing in Qatar, the HRC Test Rider able to consistently challenge the established order during the test. Having last raced in Qatar in 2016, the Qatar Tests have been useful for Bradl to relearn the Doha track.Action begins at 15:40 Local Time on Friday, March 26 after the traditional pre-season photoshoot on Thursday.Pol Espargaro

much more MotoGP News at motoamerica.info