The Covid-19 pandemic is a tragedy, a massive policy failure, and an existential threat to the livelihood and health of millions of Americans — with the pain disproportionality falling on Black Americans.

A problem this big demands a bold solution.

With more than 5 million cases worldwide, more than 175,000 Americans dead, more than 16 million US jobs eliminated, and schools and businesses shuttered, half measures won’t cut it. It didn’t have to be this way. However, there is still much we can do to recover — and not just recover, but rebuild.

Tapping the voices of prominent American thinkers, economists, and policymakers, The Great Rebuild imagines how we could marshal the power of the federal government and the potential of its citizens to fight back against the catastrophic effects of Covid-19, and in the process create a system steeped in fairness, inclusion, and sustainability.

The Great Rebuild is made possible thanks to support from Omidyar Network, a social impact venture that works to reimagine critical systems and the ideas that govern them, and to build more inclusive and equitable societies. All Great Rebuild coverage is editorially independent and produced by our journalists.

How to decarbonize America — and create 25 million jobs

The US has the technology to decarbonize by 2035. Here’s a plan to do it. 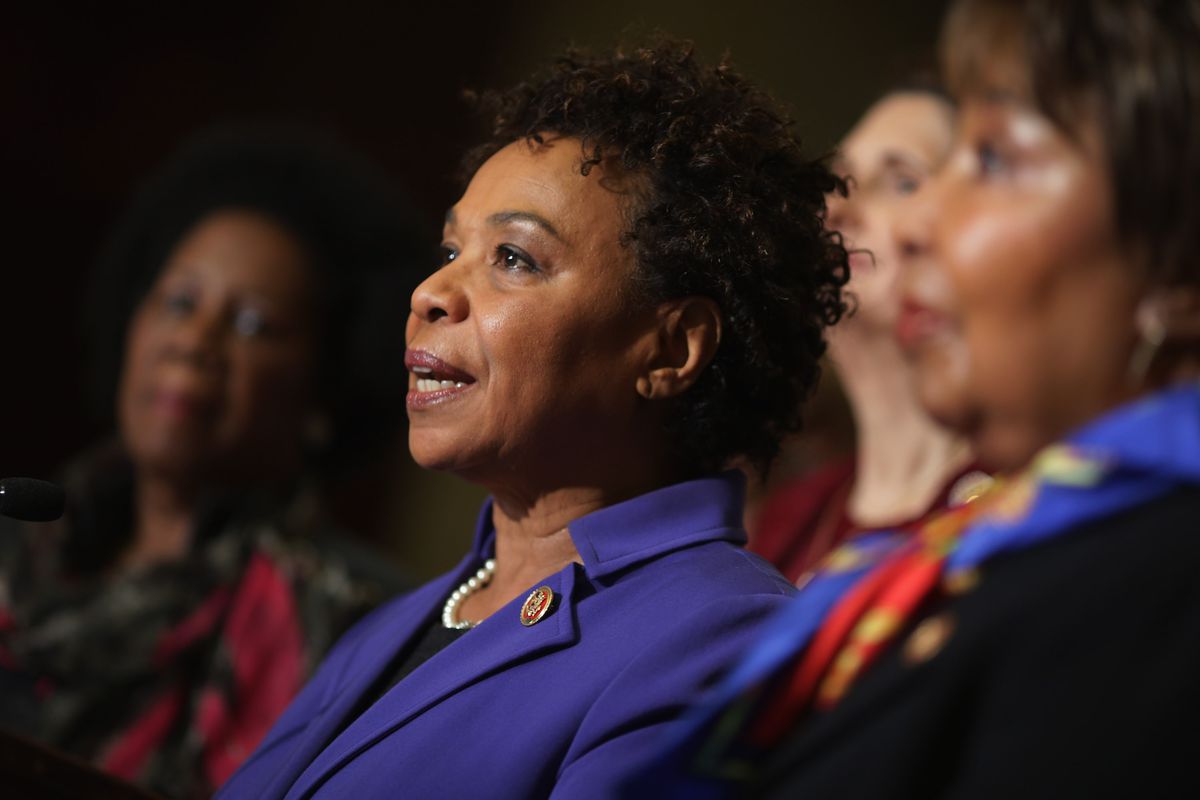 What it would take to end child poverty in America

Rep. Barbara Lee on why rebuilding the economy should mean investing in our kids. 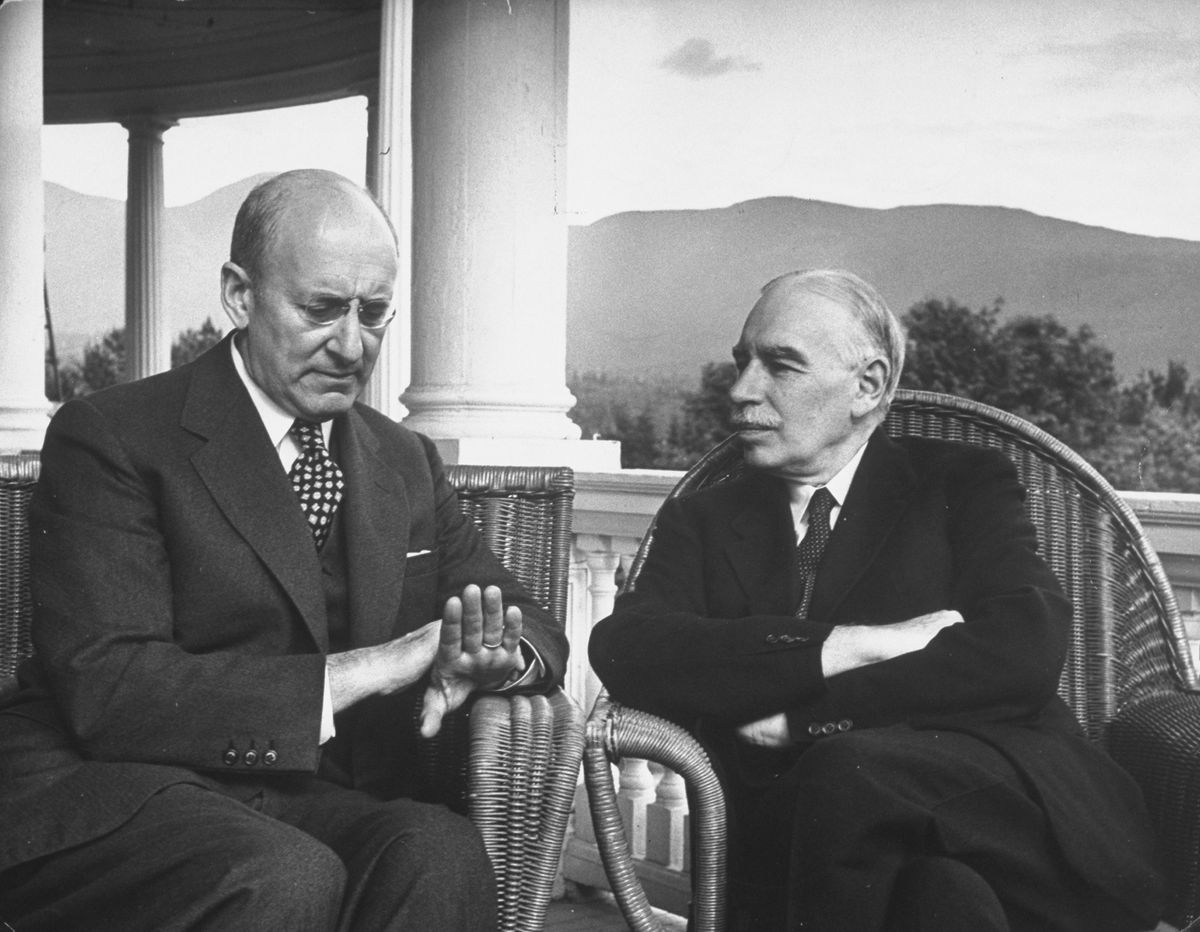 What would Keynes do?

What the 20th century’s most influential economist can teach us about rebuilding the US economy. 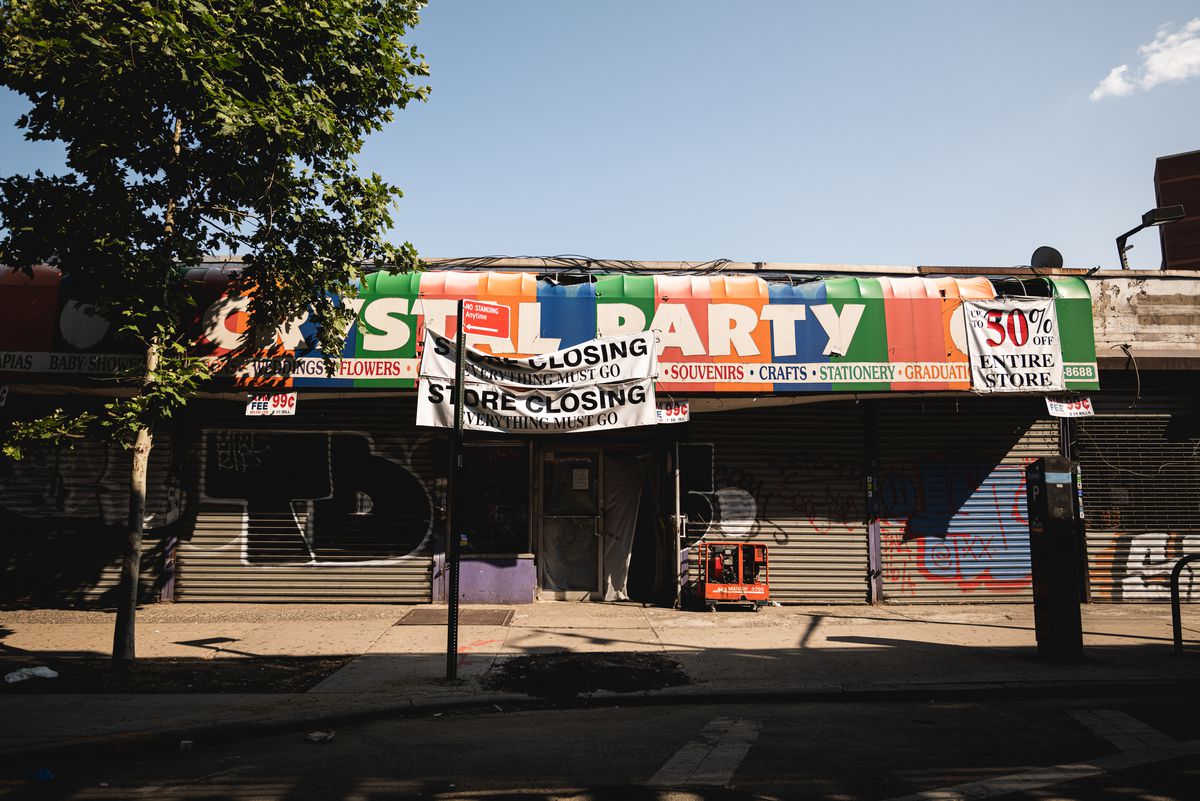 The failed dream of the American small business

Small businesses were once pillars of communities, but economic and systemic forces left many fighting for survival. Then came the pandemic.